How To Make A Fox Puppet Craft For Kids 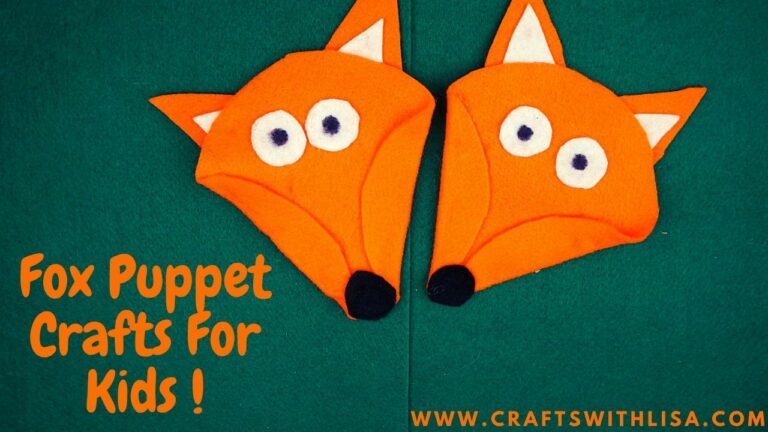 Make this super easy fox puppet craft with either felt or paper. I made mine into a simple finger puppet so it can be both a craft and a toy!

What you will need

Children may make this entertaining and simple project with only a few materials. This project can be made out of felt or paper, making it suitable for almost any event.

This puppet may also be made into a toy after it is completed, which makes it even more appealing.

Children will have a lot of fun creating this puppet unique to their own personalities.